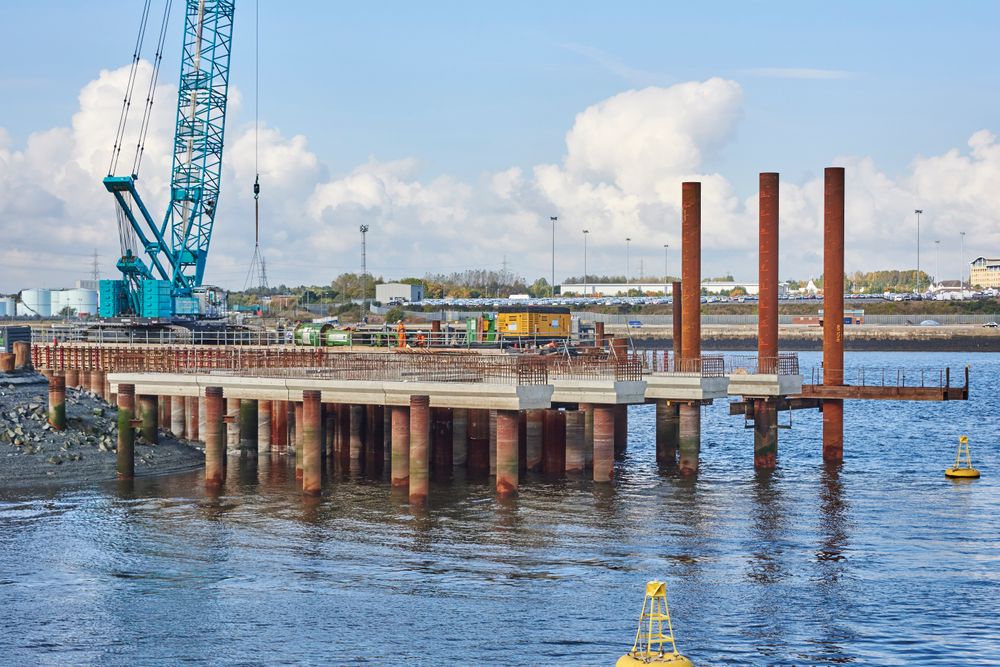 In late 2014 Southbay were awarded the £18m Riverside Quay contract at the Port of Tyne. The works involved in the project included the following:

Southbay has made a flying start by importing 115,000 tonnes of permanent fill material for the bund. Material was imported by ship and discharged by conveyor. 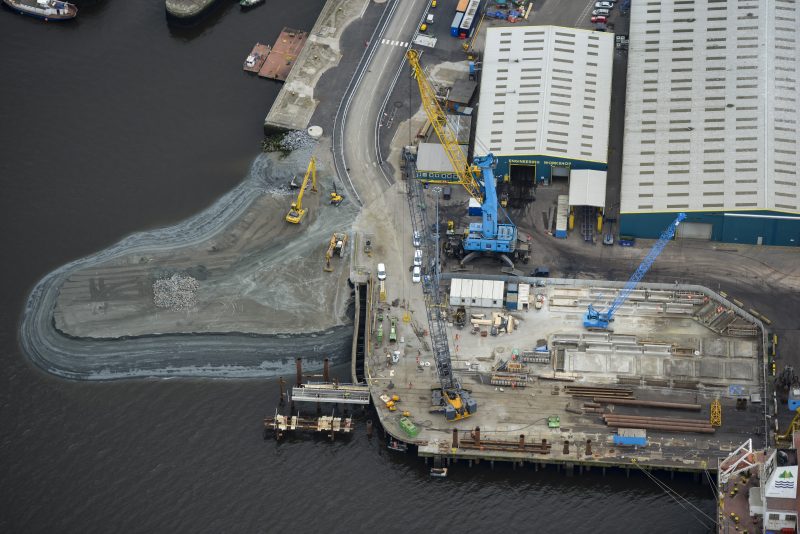