Towards the end of Riverside Quay Phase 3, Southbay tendered for and were successful in being awarded Riverside Quay Phase 4 which was a similar type of contract with an increased value. The contract was also won competitively against major contractors. On this occasion, as well as winning the tender traditionally, Southbay took the initiative and offered the Client an alternative tender saving £250k. The contract differed from phase 3 mainly by the size of the reinforced concrete structural part of the project which consisted of a deck area 200m x 65m constructed over water. Riverside Quay phases 3 and 4 included the removal of existing linkspans and demolition of mooring dolphins. The works were adjacent to a grain gantry that was in constant use by the Port of Tyne. Throughout the contract vessels were berthing and Southbay continued to work around the berthing and other constant Port operations. 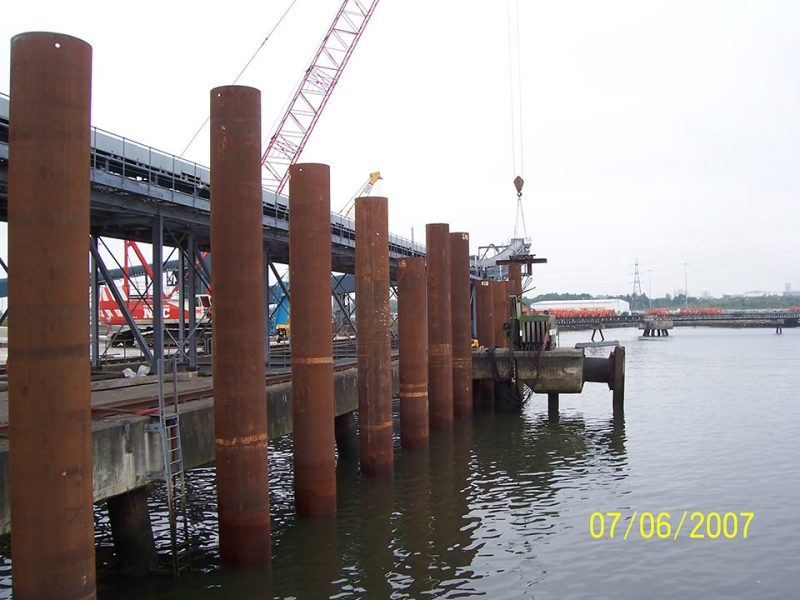 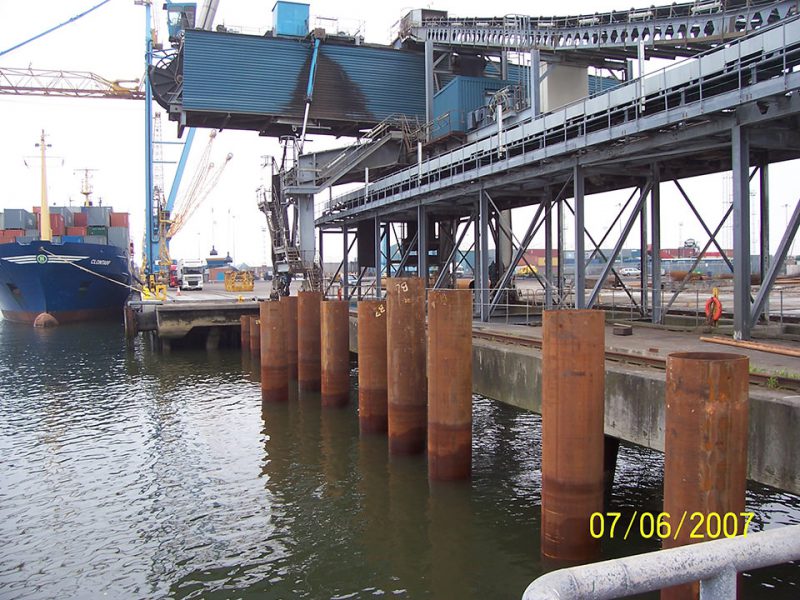 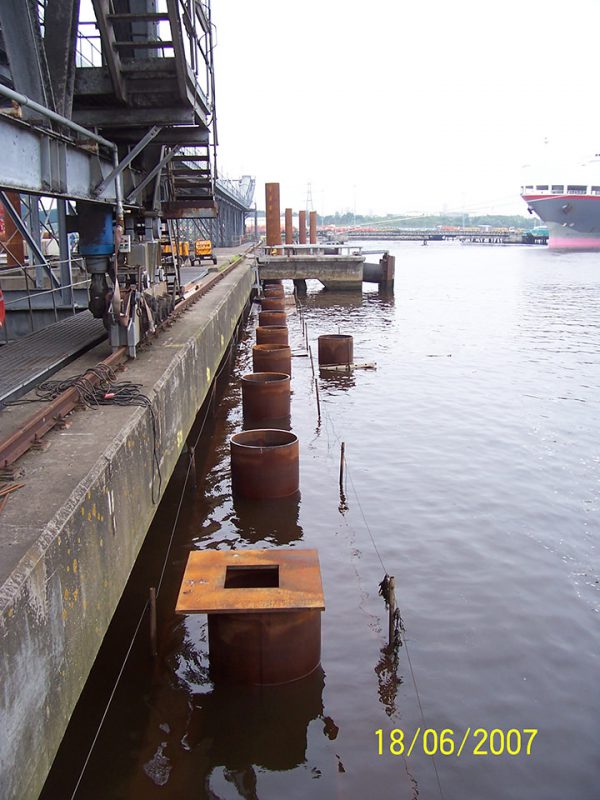 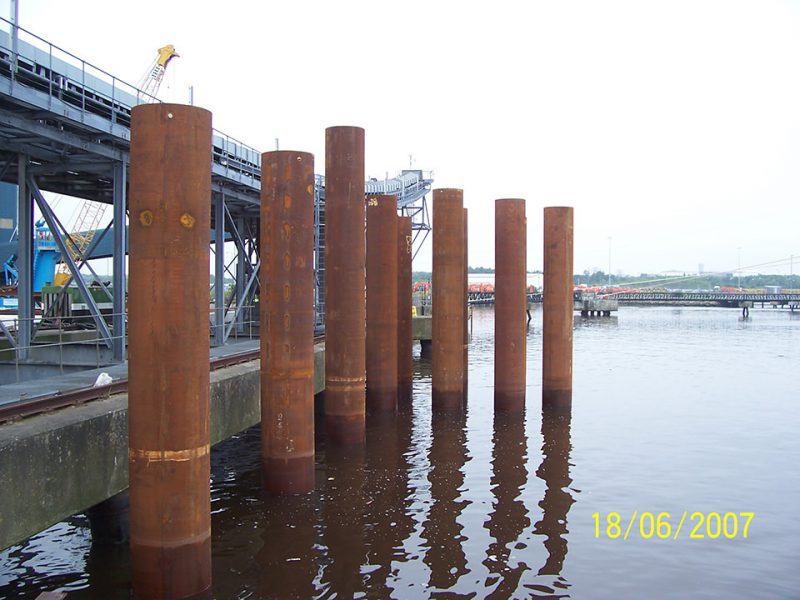 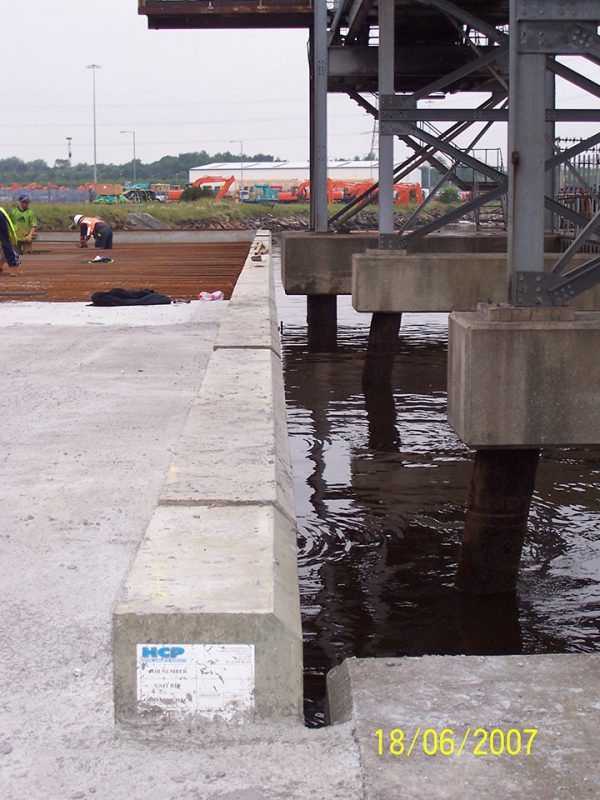 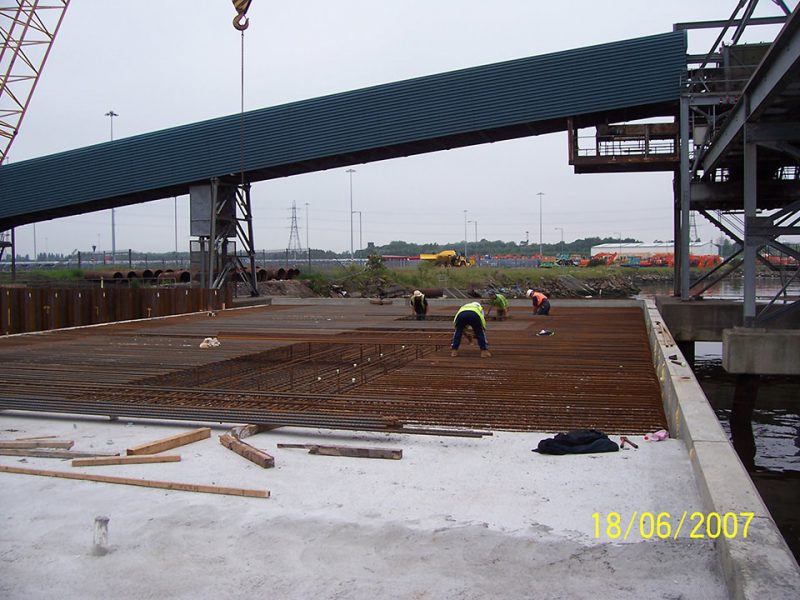 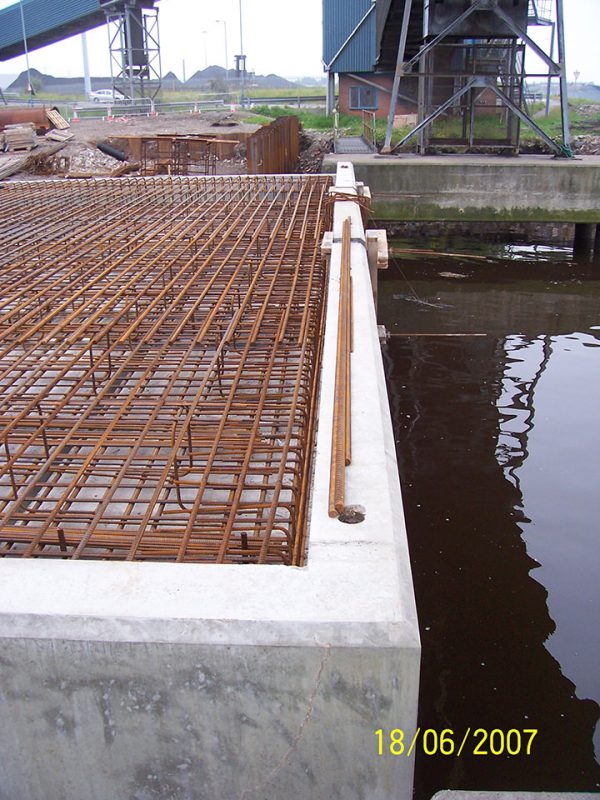 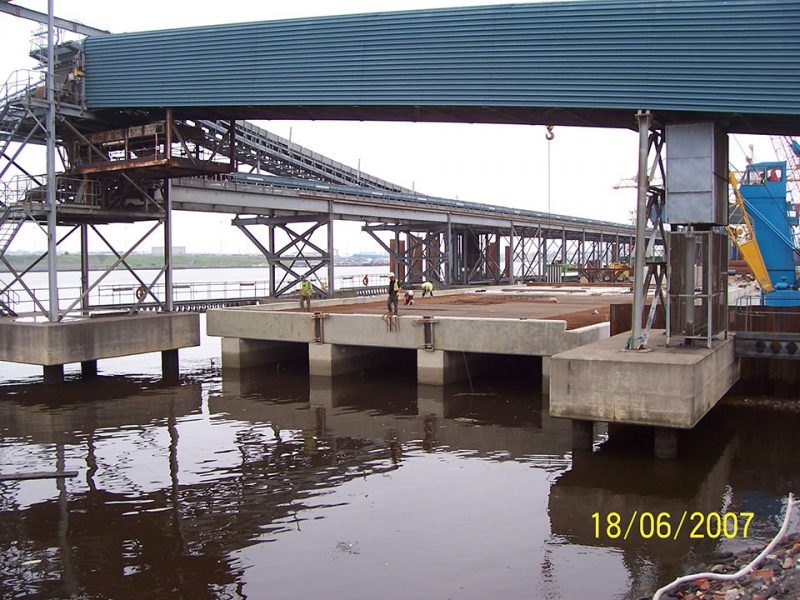 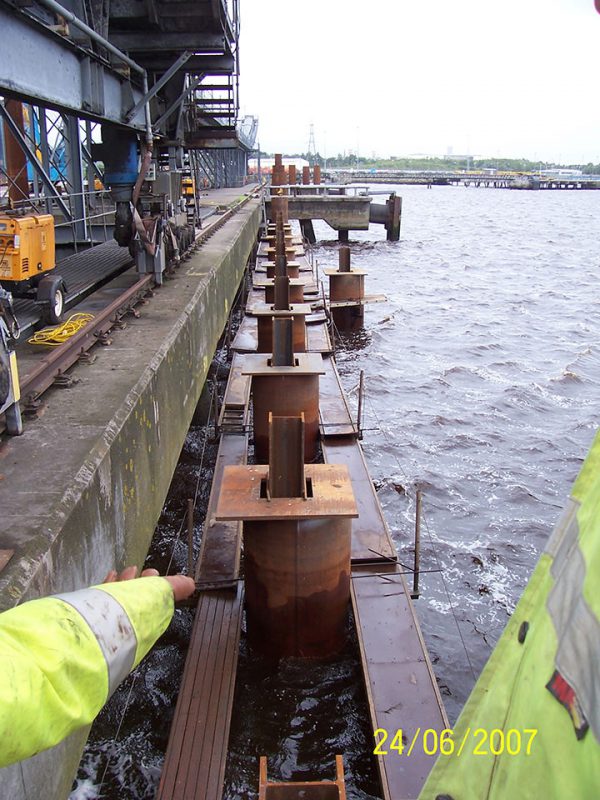 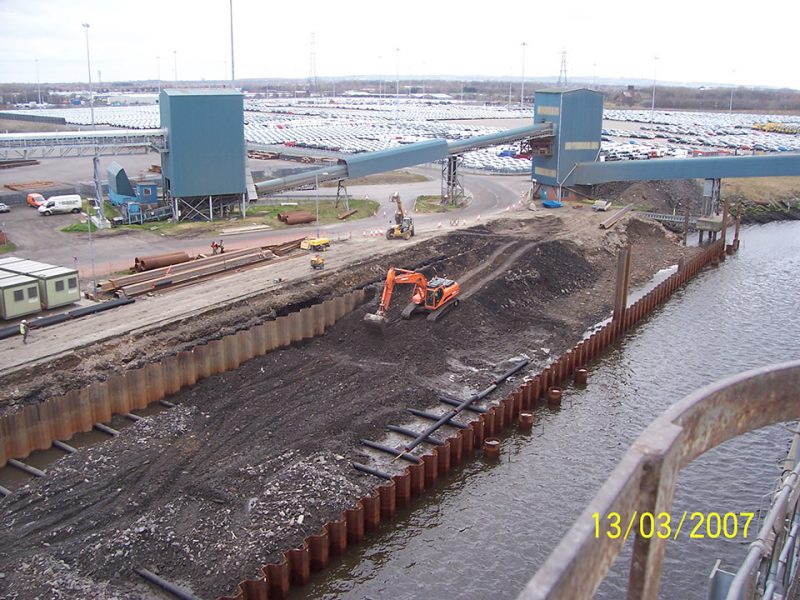 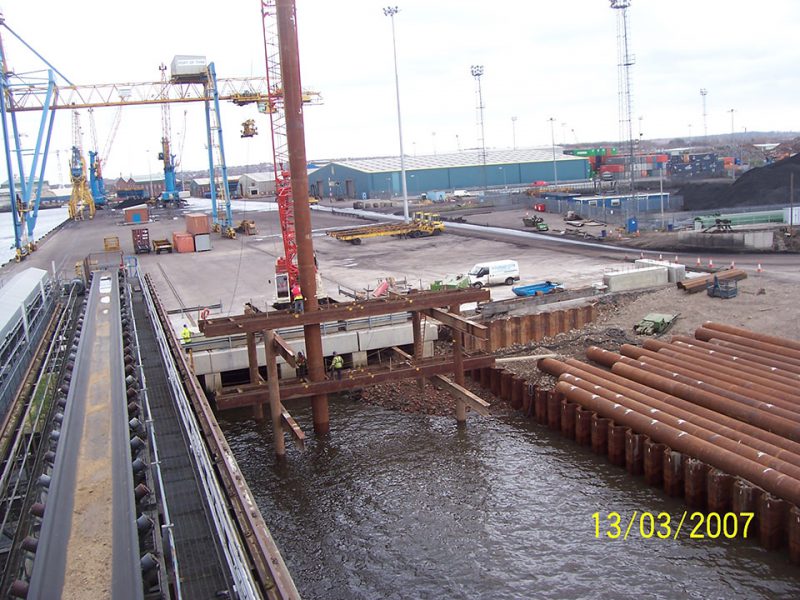 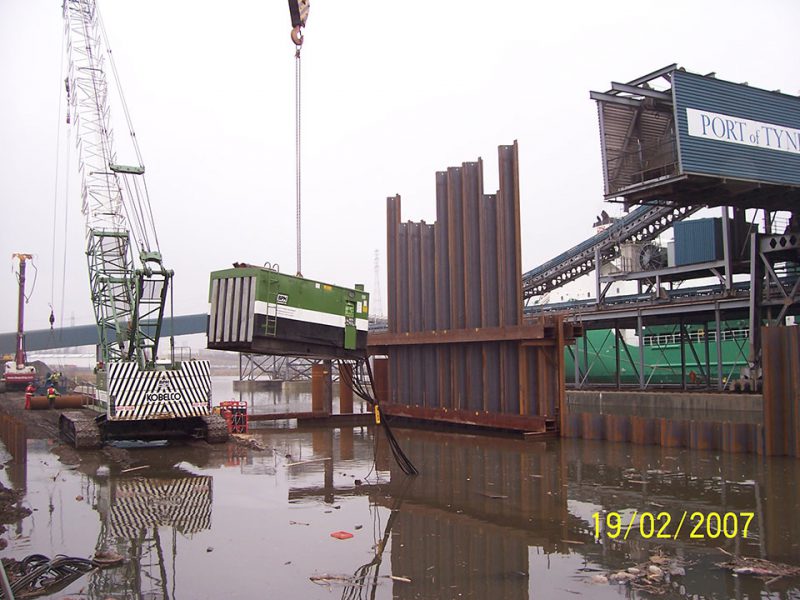 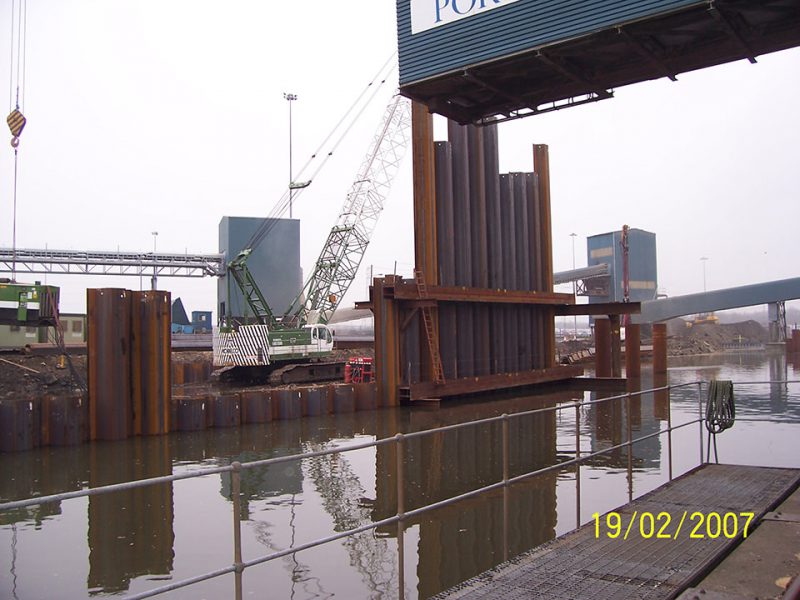 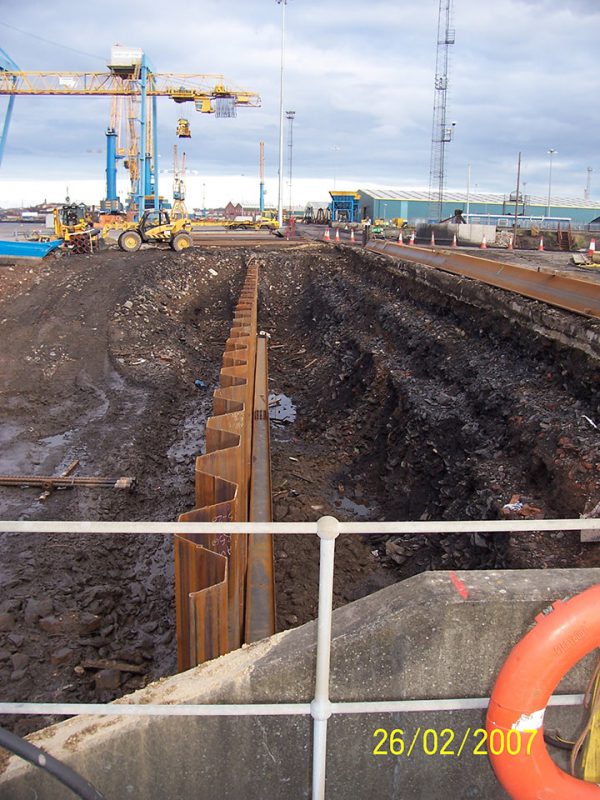 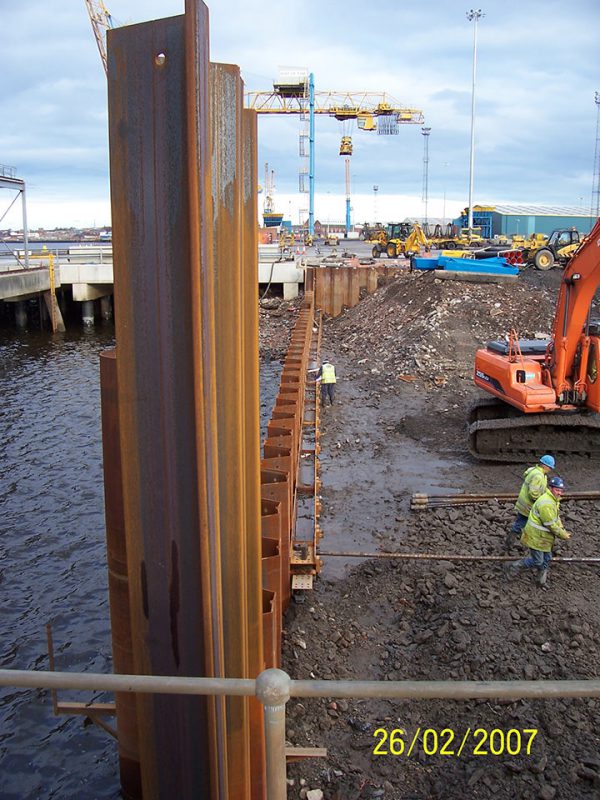 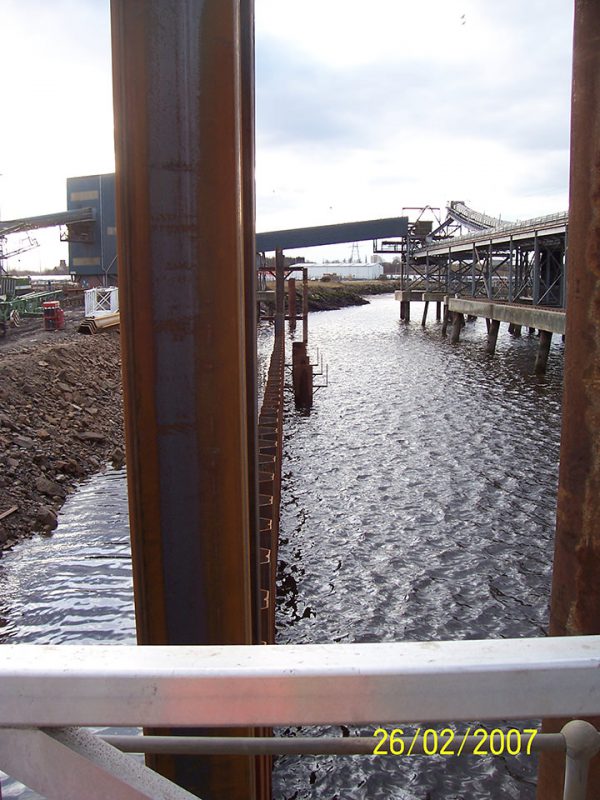