The contract for these two bridges for Bouygues TP was won competing against major national contractors. Both bridges were concrete structures with in-situ piers and abutments and proprietary pre-cast beams. One bridge was a two-span and the other a three span.

Both bridges were built to span over the A19 as it enters the existing Tyne Tunnel. The planning of every operation had to take into account both the safety and management of the traffic. The site was effectively split in two by the A19 as no access was permitted over the road.

The New Tyne Crossing project received The Robert Stephenson Special Award in 2012 from the Institute of Civil Engineers. 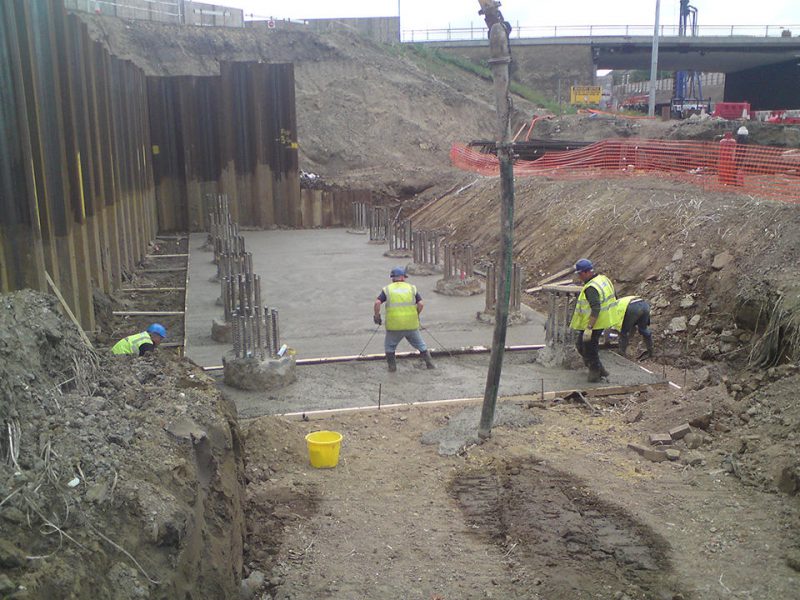 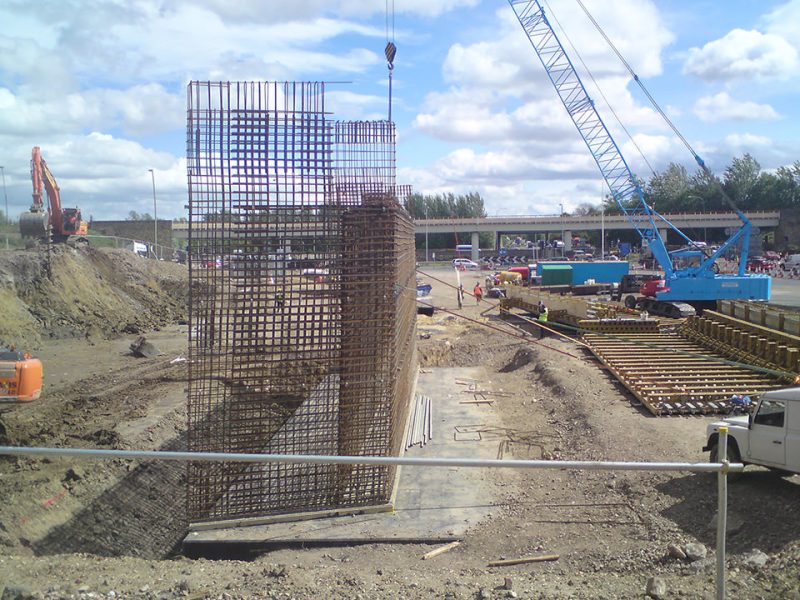 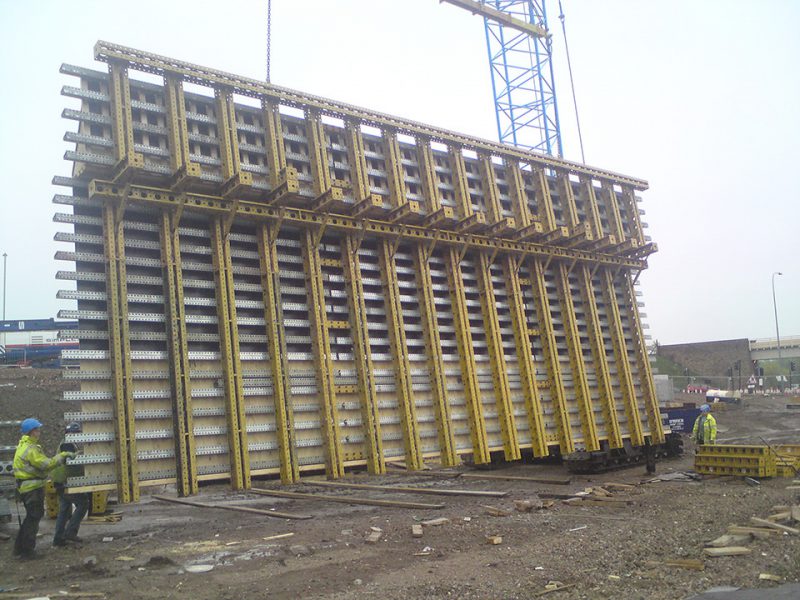 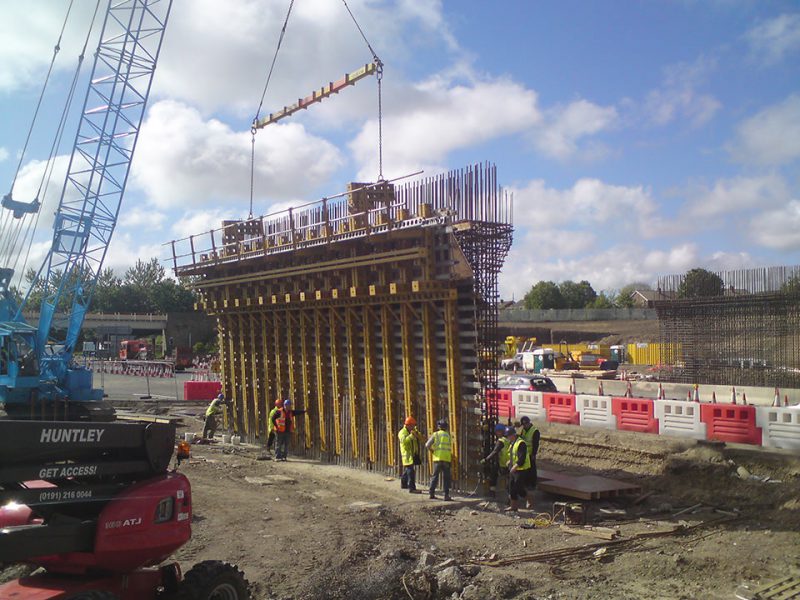 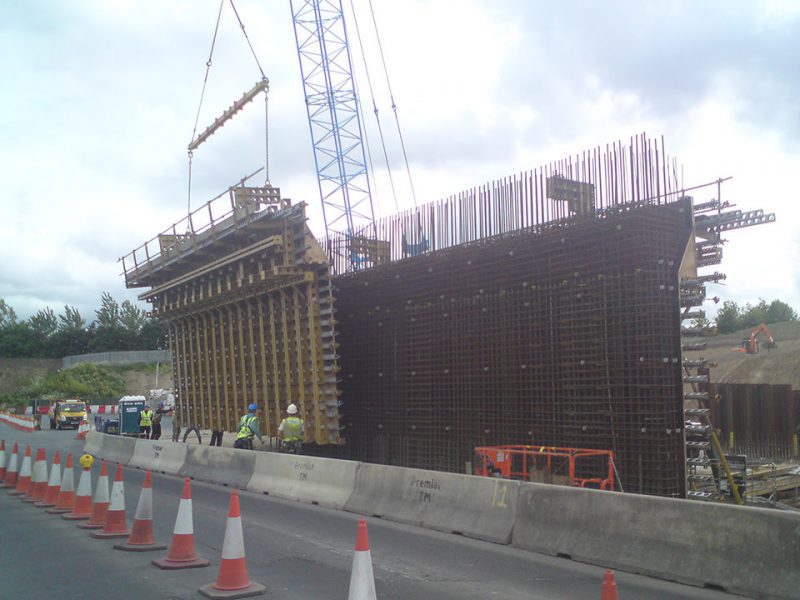 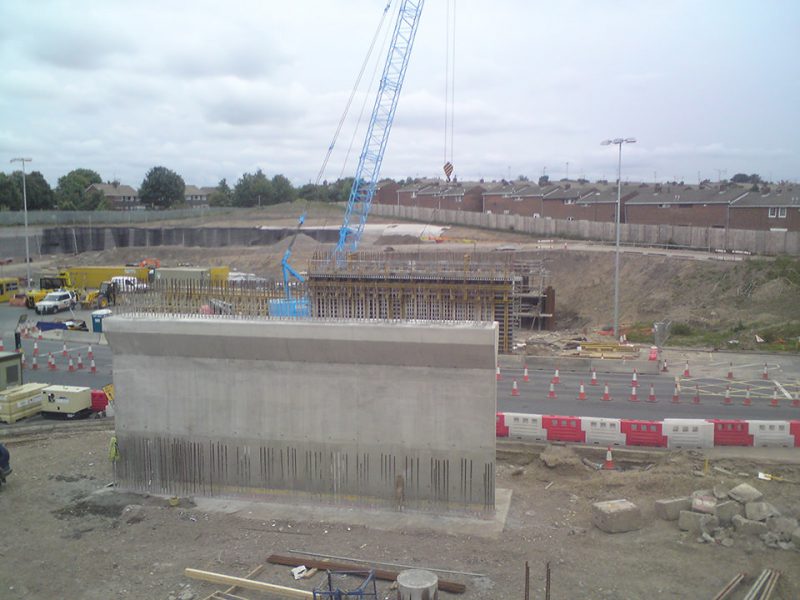 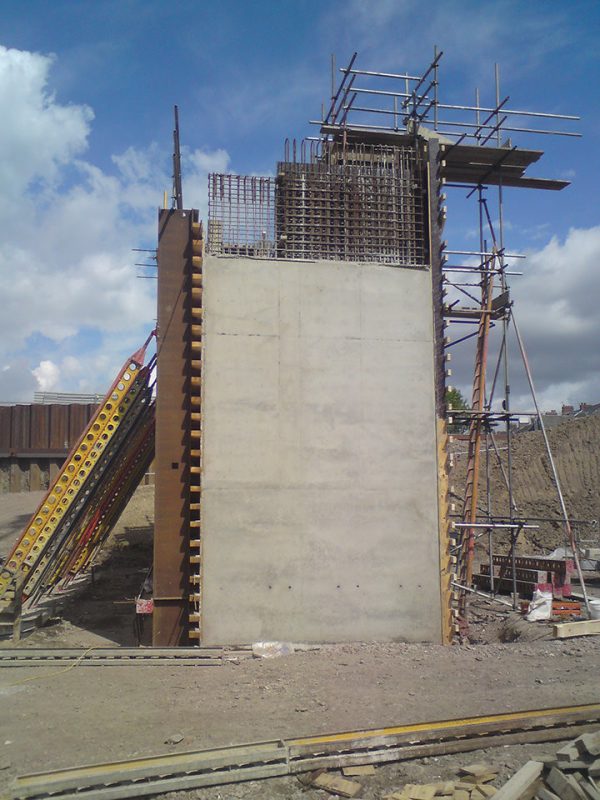 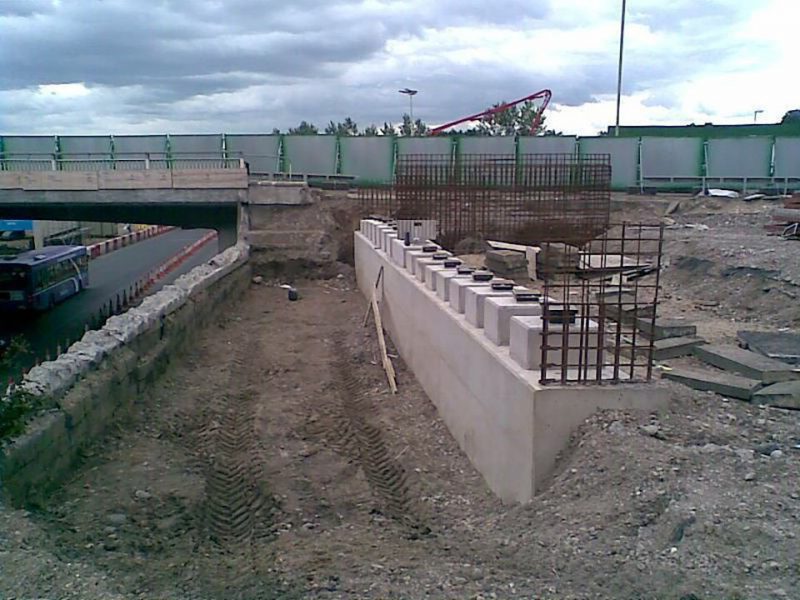 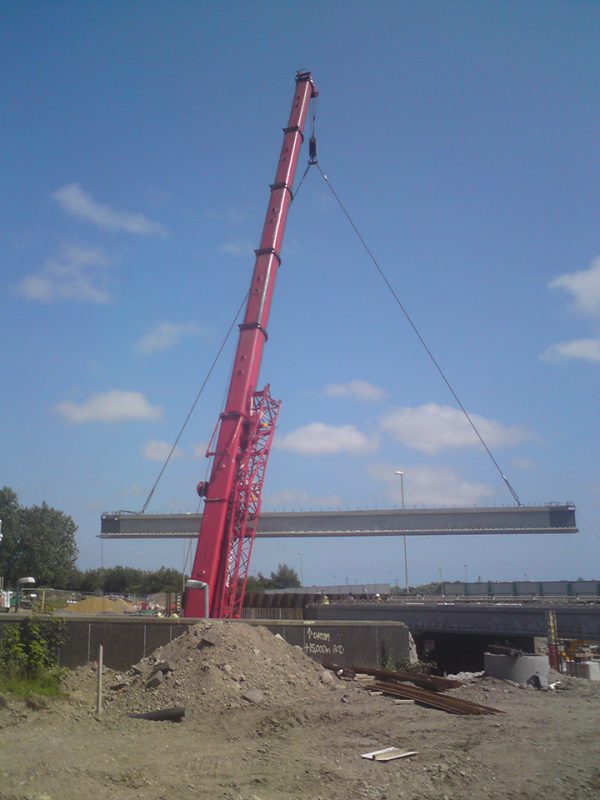 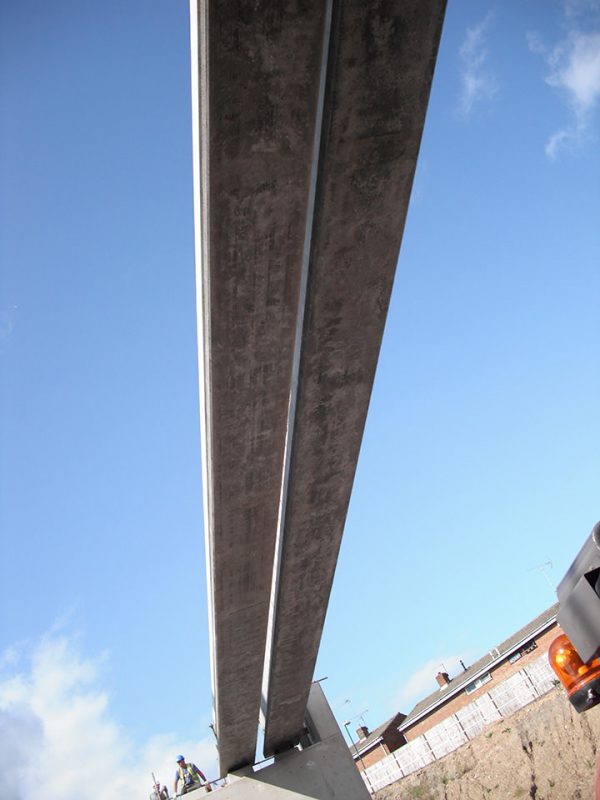 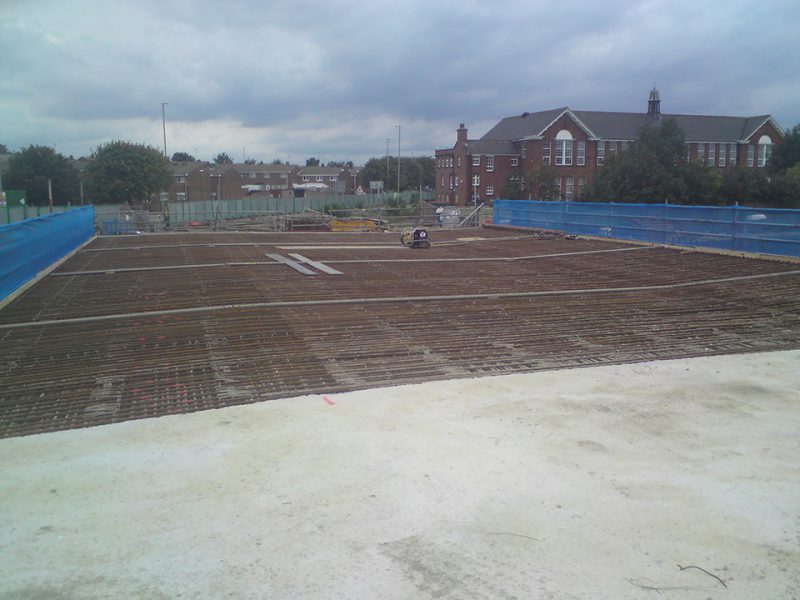 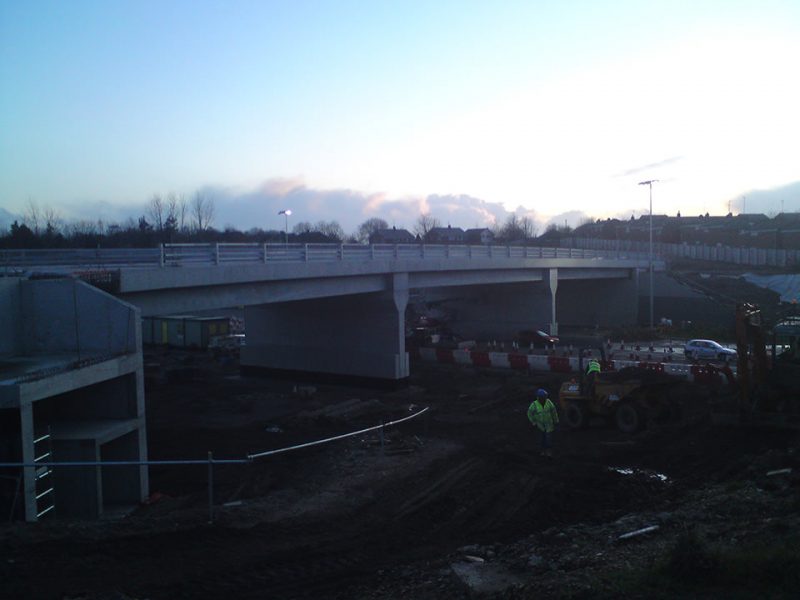 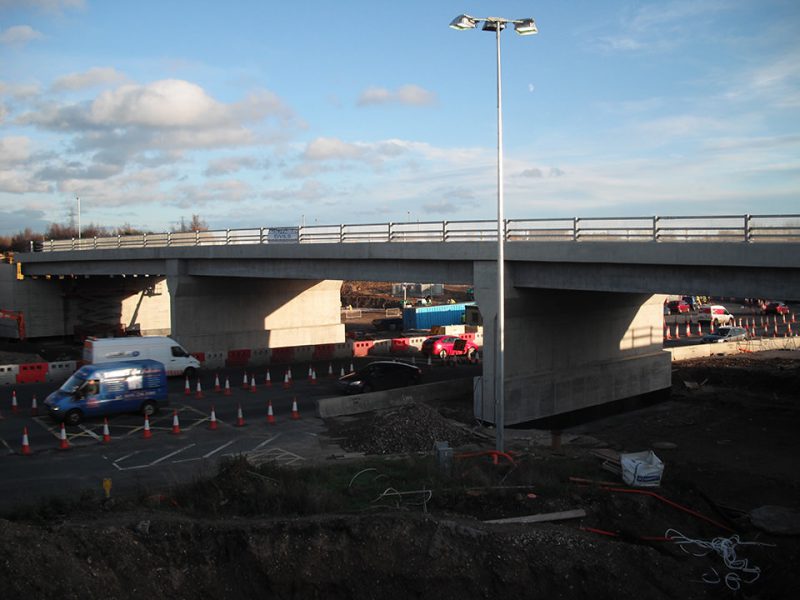 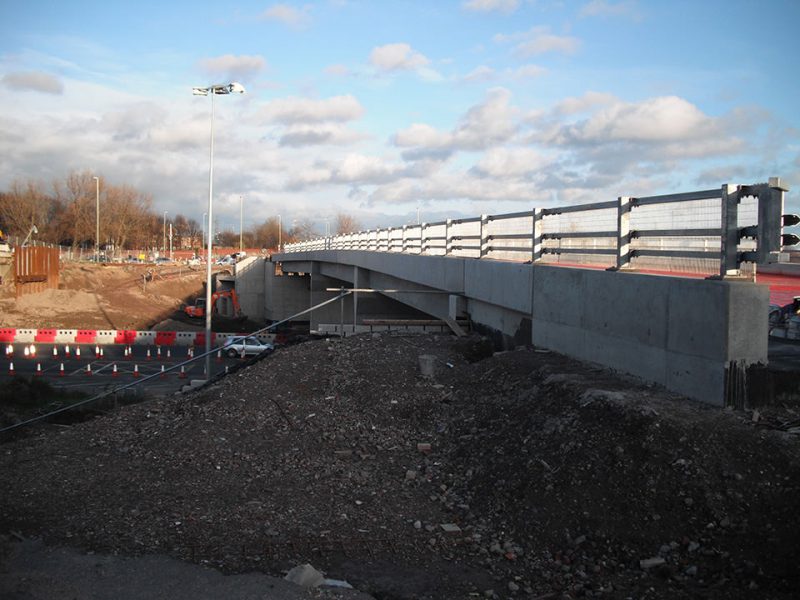 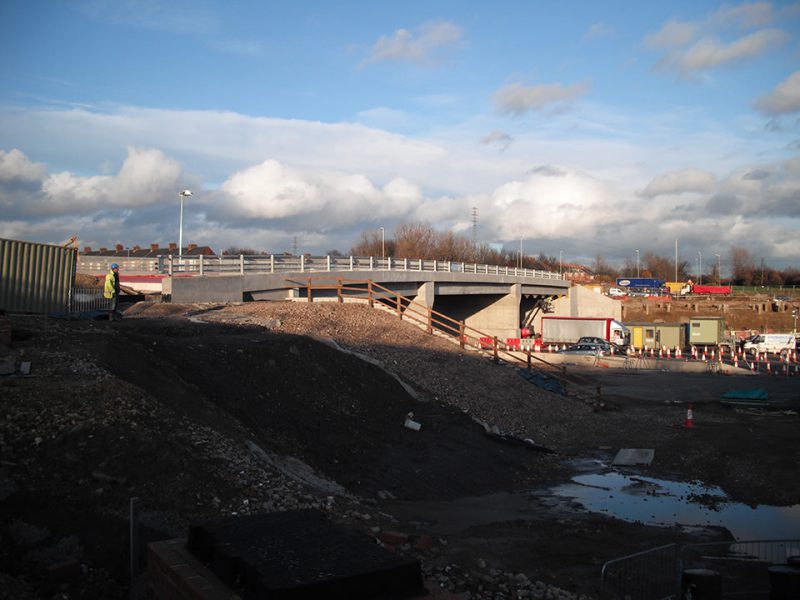 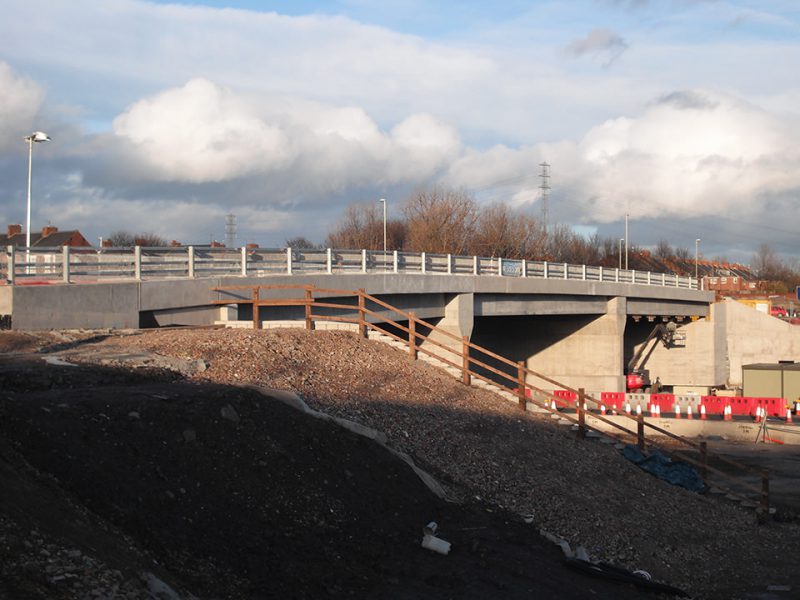